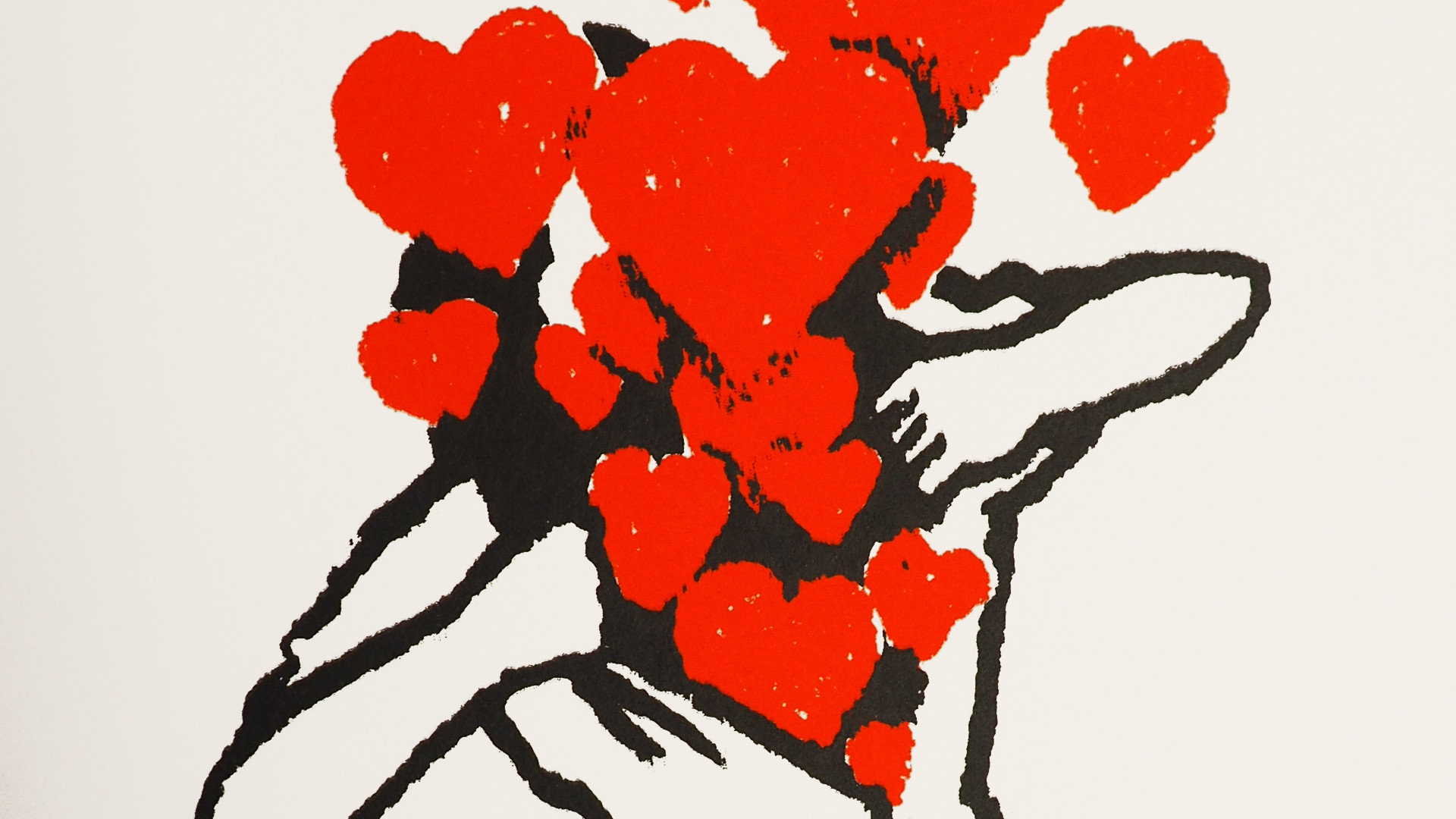 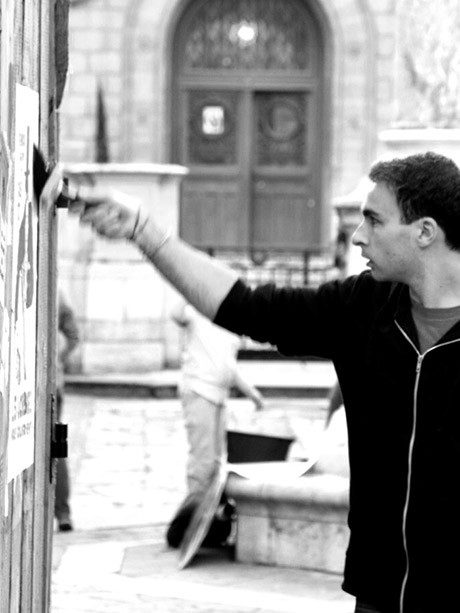 Régis Léger aka Dugudus is a young french graphic designer – illustrator who is passionately fond of illustrations of social and political pictures.

These political posters originating from France history delivered messages of hope and resistance, but have, nowadays, almost disappeared. Dugudus continues this tradition by offering a new identity to these socially and politically commited pictures. He realized his first political poster at 20 years old, with François Miehe, founder of Grapus and the « Ateliers Populaires » of May 68.

After studying in France (Estienne and Gobelins school), he went to Cuba in 2010 in the ISDI (Hight School of Design) in Havana. He is 22 years old when he sets about doing what nobody had done before him: telling the story of Cuban Poster. He gradually thought of making a book on it. And it was finally published in 2013 by the « Echappée » editions . Its release was greeted by the press and the French media. He worked alongside the greatest Cuban designers and learnt to print his own pictures in silkscreen printing.

During a stay in Argentina, he met Diego Posadas in Buenos Aires, a graphic activist of the Popular Silkscreen Workshop. From 2001 to 2007, the TPS printed directly its posters of revolt on the streets to protest against the country’s policy and economy. Regis Léger carried on the same project  in Paris and started his first street silkscreen workshop during the demonstration of  May 1st, 2012. This experience turned out to be a great success and was renewed several times, especially during gatherings for « Marriage for everyone ».

On his posters, stuck up on Paris walls, Regis Léger called out to pedestrians with humor and provocation while deconsecrating politics. His pictures are   aimed to uspet us and make us react to the challenges of our society.

More recentely in 2014, on another level, he has become the illustrator of MONA parties in La Java nightclub (Paris) which are dedicated to House music and Voguing, an urban dance born in New York.

Régis Léger is keen on travelling and has illustrated his adventures through numerous sketchbooks which affirm a diligent and rigorous drawing practice.

His posters are exhibited in numerous biennials and graphic festivals (Poster Biennial of Warsaw, Graphic festival of Paris, Museum of Ogaki in Japan…) He gives numerous workshops and lectures on his work.