The SLOW Gallery is open from MONDAY TO SATURDAY from 11am to 7pm! New powerful search tool, click on the magnifying glass to try it! 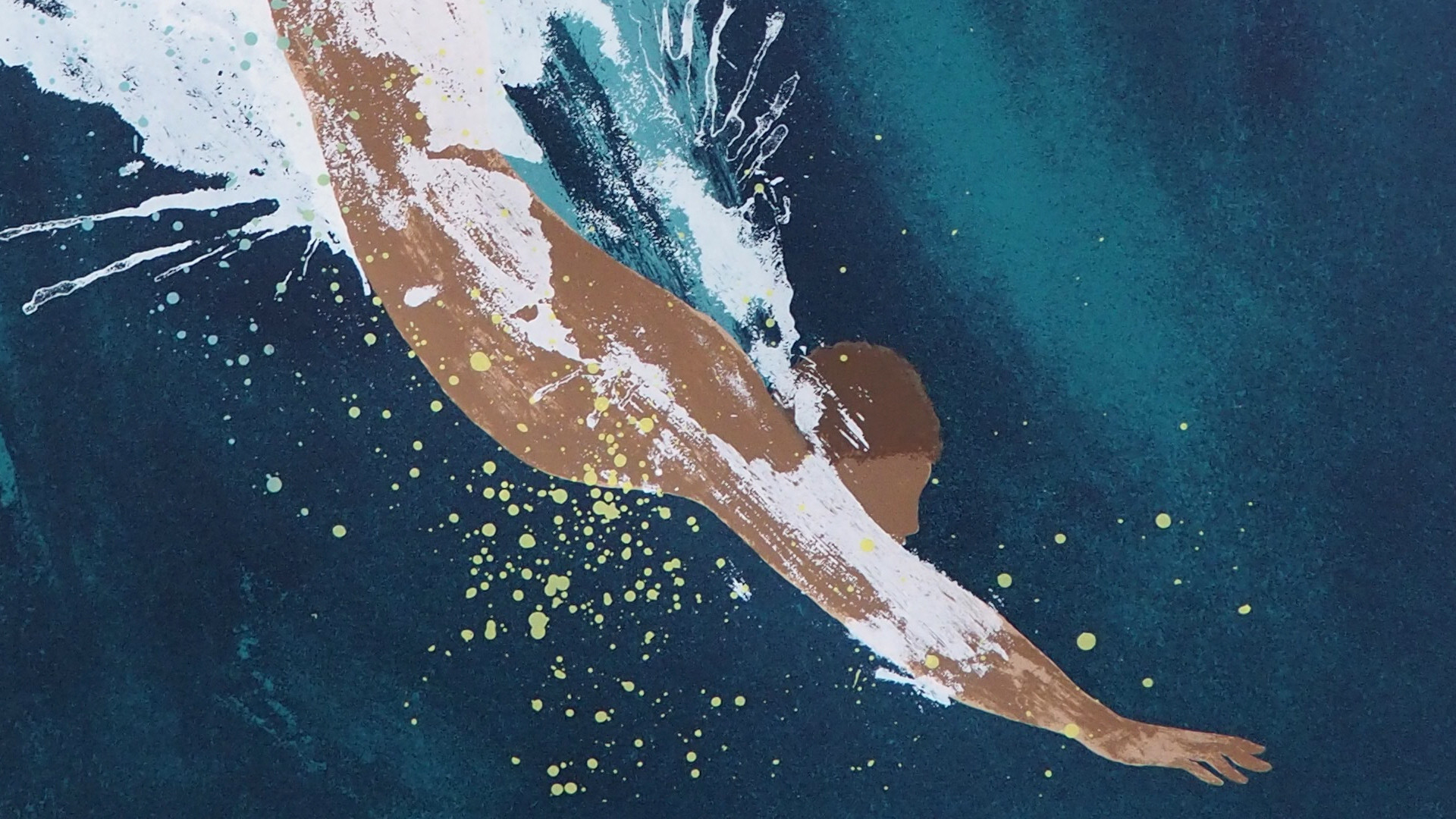 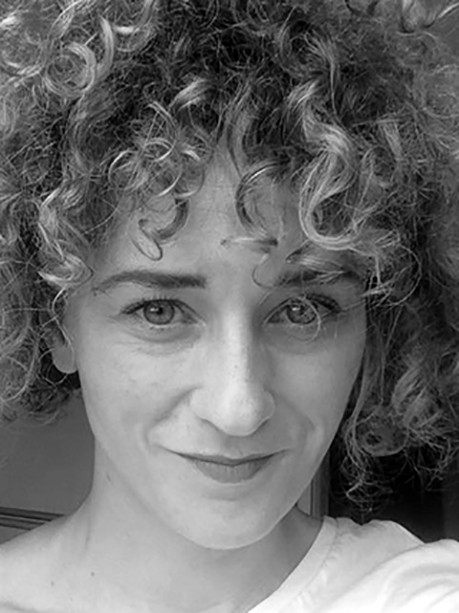 Elisa Talentino was born in Ivrea (Turin, Italy) in 1981. She is an Italian artist working with illustration, painting, printmaking and animation.

She won for two consecutive years (2017/2018) the Gold Medal of 3×3 Mag Professional Show of New York and has been selected in international illustration competitions such as Ilustrarte (2014), Bologna children book fair (2015) and Society of Illustrators Annual Exhibition (2019 and 2020).

Her new children’s book with text by Sara Gamberini, published for the Topipittori publishing house, was released in October 2020.

She lives and works in Turin.